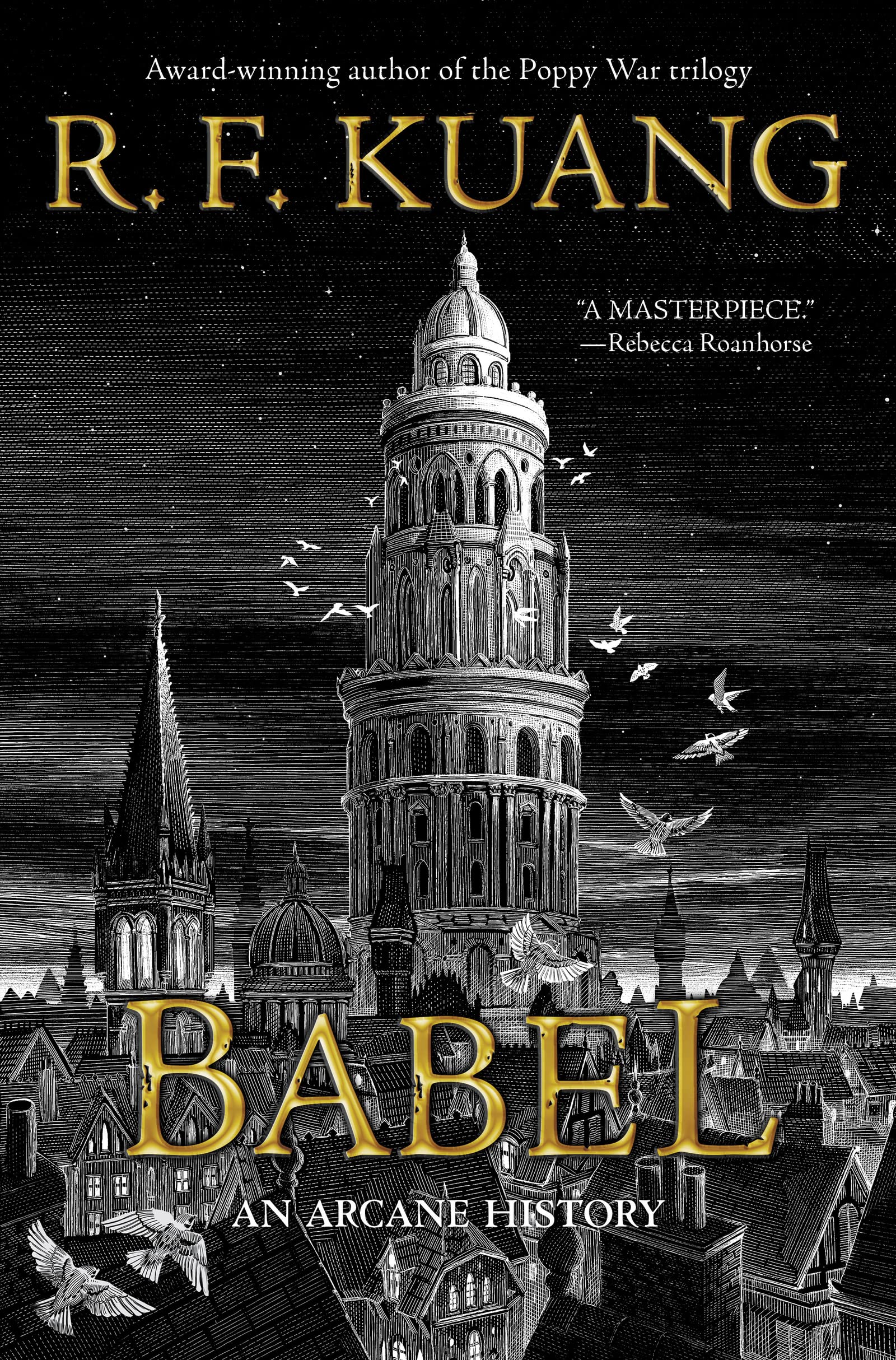 Babel, or The Necessity of Violence: An Arcane History of the Oxford Translators' Revolution follows Robin Switch, a Chinese boy who was plucked from Canton and raised in Britain.

Under Professor Lovell's care, Robin had all his necessities met with the condition that he would study and train in order to enroll in Oxford University's prestigious Royal Institute of Translation — also known as Babel.

At Babel, Robin realizes that knowing Chinese is a valuable asset to Babel, especially when it comes to silver-working. Silver-working is what maintains the British Empire power over everyone else. Now that Britain has set its sight on the silver in China, Robin needs to decide where his loyalties lie.

(Some spoilers up ahead)

I requested this book solely due to the cover. I knew nothing about it, didn't read the synopsis, and am not familiar with the author. Later, I come to know that R.F. Kuang is famous for the Poppy War (which I don't know anything about either except I have heard that it's good).

Robin Swift is a well written character. He is the point of view we follow throughout the book so, I was able to understand his motives and conflicts much better than the others (obviously). I really did like Robin as a character. He wasn't perfect at all and can be considered cowardly at times and I thought it was a breath of fresh air to encounter someone who isn't always so unrealistically courages.

All the other characters were not as interesting. To me, Letty was the only other character that had a personality. Remy and Victoire honestly could be switched and I'm convinced I wouldn't even notice. They both had some traits (Remy the one who can be witty, Victoire described as someone to be looked after) and those traits seem to be the only thing that had going on for them. Anything else, their passion for justice and stands against x, y, and z were essentially the same. Outside of this group, the only other character who remotely had a personality was Professor Lovell.

Etymology is really interesting. A lot of this book is about etymology. Paragraphs dedicated to this. I loved it. It was so interesting and, to me, did not feel dry at all. Given that the story takes place in Babel and the magic system involves the translation of words, there was no way avoiding this. I joke that R.F. Kuang actually made etymology cool.

The antagonist of the story were obvious. It became very obvious that if you are rich white man you pretty much had a 95% chance of being evil. In all cases but one, it was obvious that the person was evil.

It can get preachy. As mentioned before, I knew nothing about the book (didn't even read the synopsis) and it eventually became obvious that the book is a commentary about colonialism, race, sex, and class. I don't mind reading about these things but sometimes these characters felt more like mouthpieces than actual characters.

You learn and come to understand the issues presented. The issues mentioned in the book are not exclusive to that era. These issues exist today and while it may not be as extreme, you come to understand how they heavily impact certain groups of people and how they still persevere to this day. There were even times were I sided with those that were (clearly) portrayed in the wrong and could not understand why Robin and co. could not feel a bit grateful for their opportunities. Then when Remy (or possibly Victoire, again they were interchangeable in my mind due to their lack of development) explained it I found myself agreeing with hem wholeheartedly.

I really enjoyed Babel. There were some issues I had with it but overall, I honestly enjoyed the experience and recommend the book.

I'm going to be honest, sometimes it gets a bit slow and if you find the etymology things boring--I would recommend skipping the book just because the book is so dependent and info dumps so much of it.

Genre wise, I would lean more on the historical fiction side of things. The "fantasy" side mainly consist of a magic system that, while prominent, isn't the real focus of the book.

Does it feel a bit preachy at times? Sure but if you're genuinely interested in a read about the effects of colonialism I would give this a try. I'd like to think of Babel as a boring textbook about colonialism your professor wants you to read with a spin of a dark academia setting. 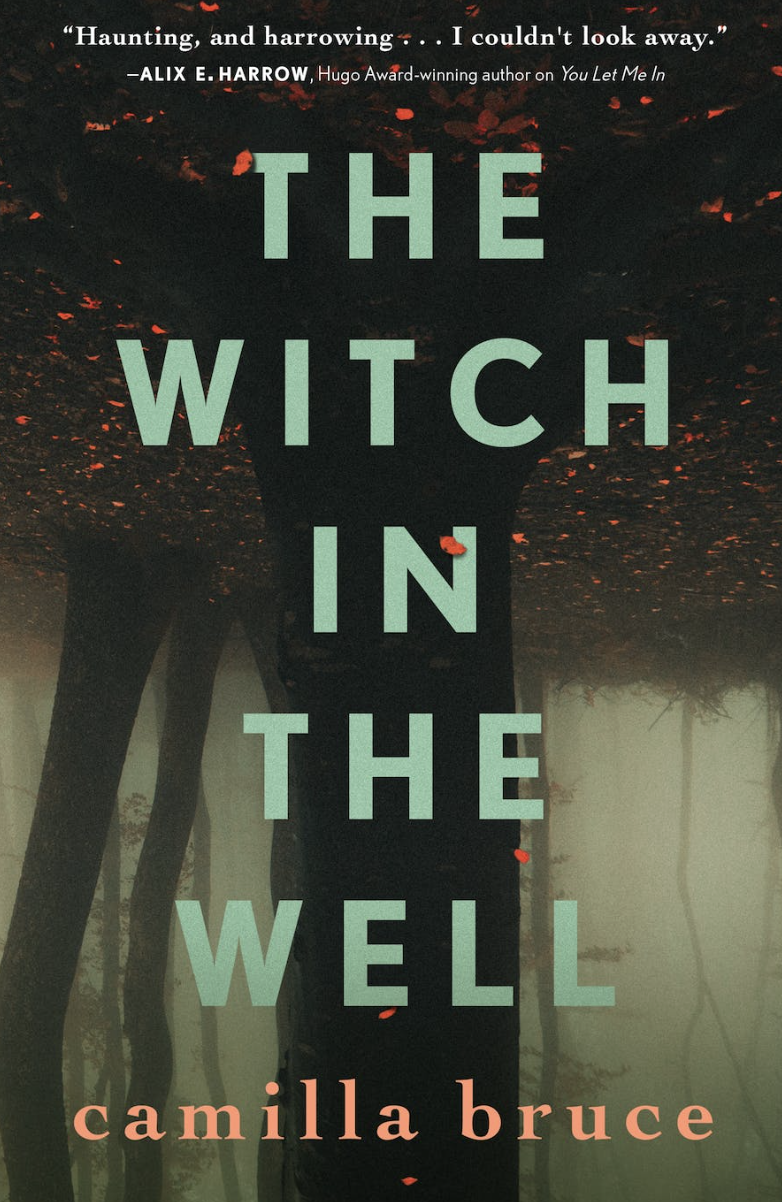 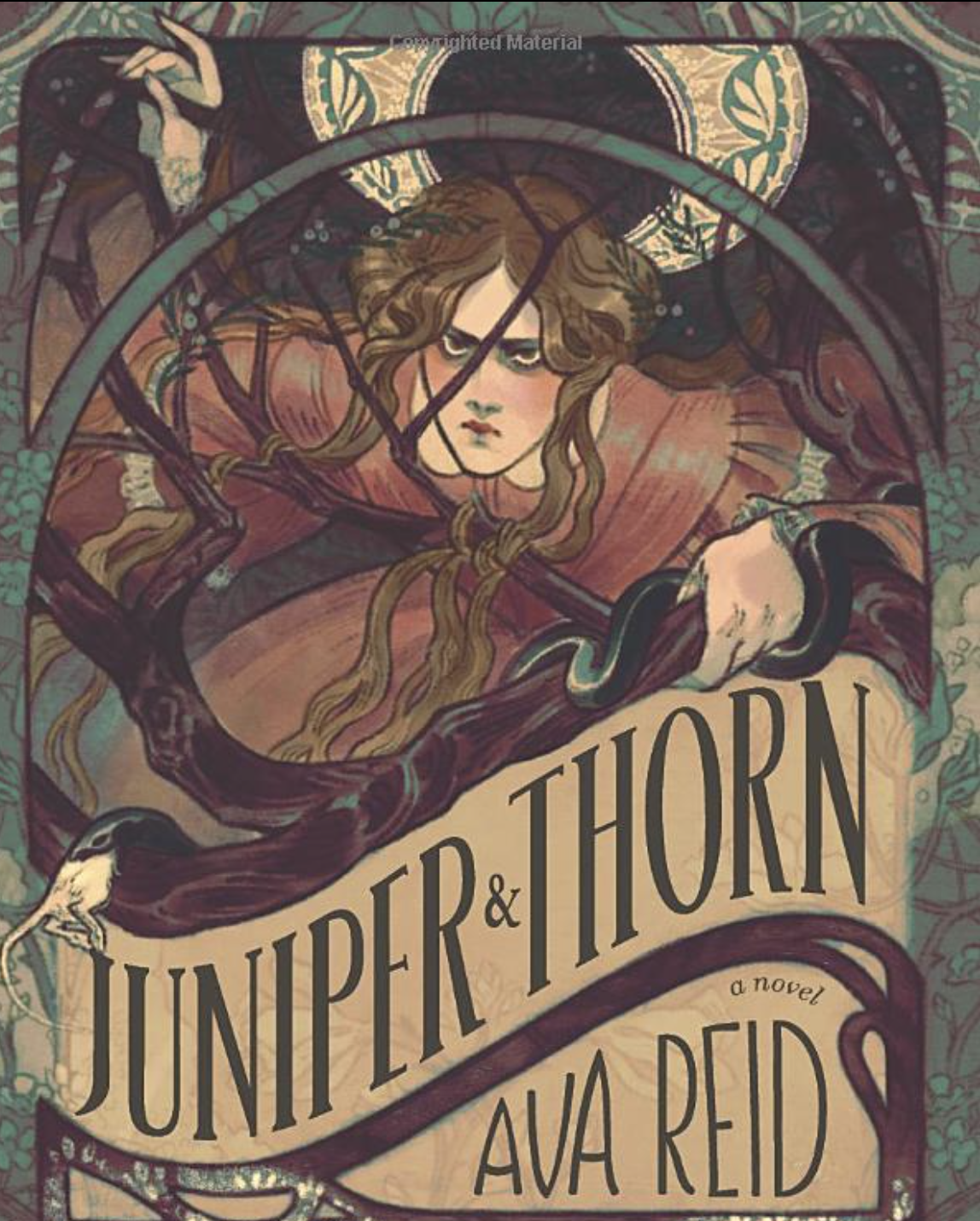