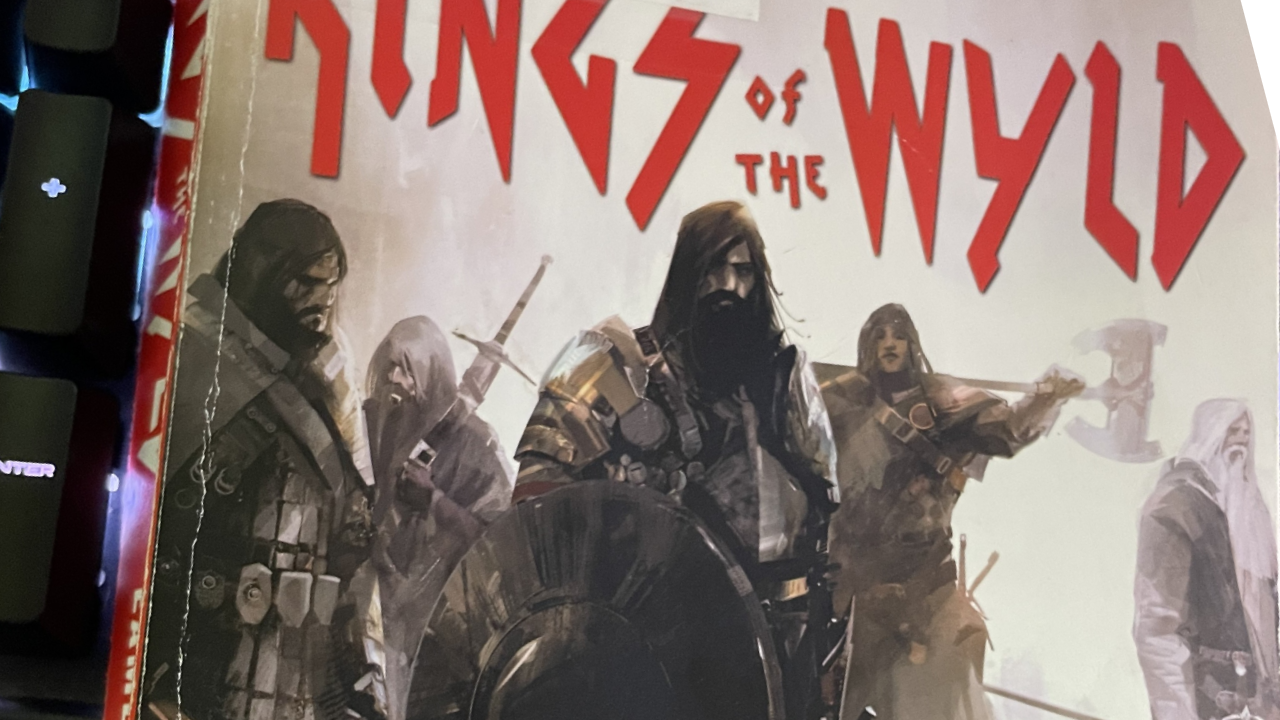 Kings of the Wyld is a book that can make you laugh and make you appreciate the friendships and simple moments that you never really think about until they're long gone. It's wonderful to read how a group of friends will still come together to help each other out despite the 20 years they've grown apart.

If you want the book equivalent of long time friends getting back together for "one last job", monster slaying, drinking, and just all around craziness? Then get this book, it'll make you laugh.

I heard about this book from r/Fantasy. I can't exactly remember how but I think it was someone listing their favorites and I remember this one (along with Mistborn). Knowing nothing about it (I didn't even read the little snippet of the book) I added it to my Goodreads Want To Read List and moved on.

I had just finished Mistborn and was waiting for the second book to be available to be checked out and saw this one was available meanwhile.

I LOVE THIS BOOK.

We follow Clay Cooper, a former member of Saga, who now lives a quiet life with his wife Ginny and daughter Tally. One day, the leader of Saga and his good friend, Gabriel shows up in his doorstep asking for his help in rescuing his daughter from a horde of monsters trying to siege the city of Castia. While reluctant at first, eventually, Clay is convinced to help Gabriel rescue his daughter Rose by getting the old band together.

Seeing I rated it five stars, I honestly personally had no issue with anything but I could see things that people might not like.

I loved this book and I already placed a hold for the second book, Bloody Rose. Judging by the title, it seems like it will focus on Gabriel's daughter, Rose, and her band more. Personally, I loved the relationship between all of Saga's members but understand that they are now much older and embarking on another adventure doesn't make sense for them.

Kings of the Wyld, is a great book that demonstrates the long lasting friendships between all the members of Saga from their ten years of adventuring. It genuinely feels like Clay "Slowhand" Cooper himself is sitting across from you recounting all the crazy things that happened during his Saga years.

Which is great considering how Saga couldn't keep a bard alive. 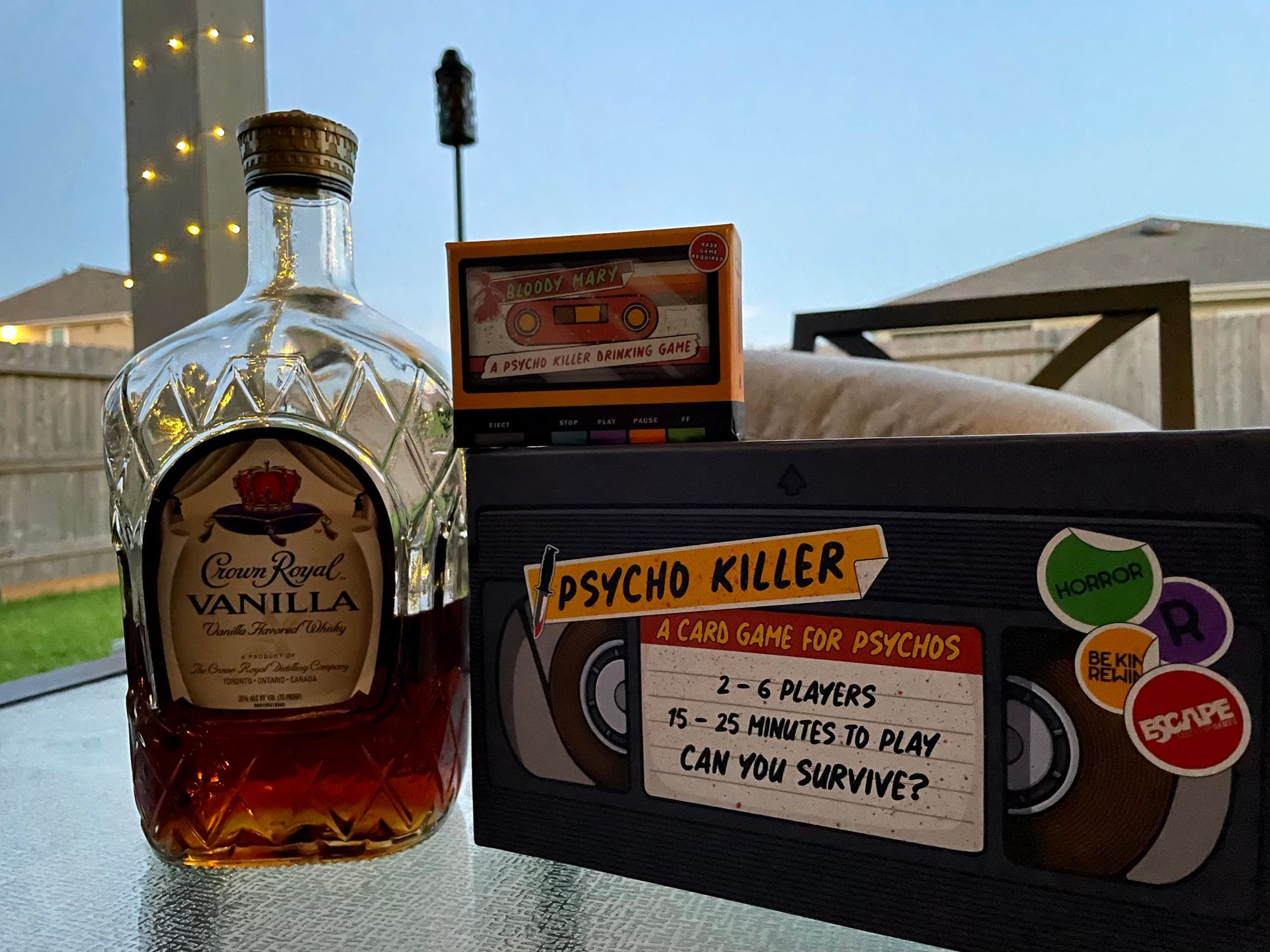