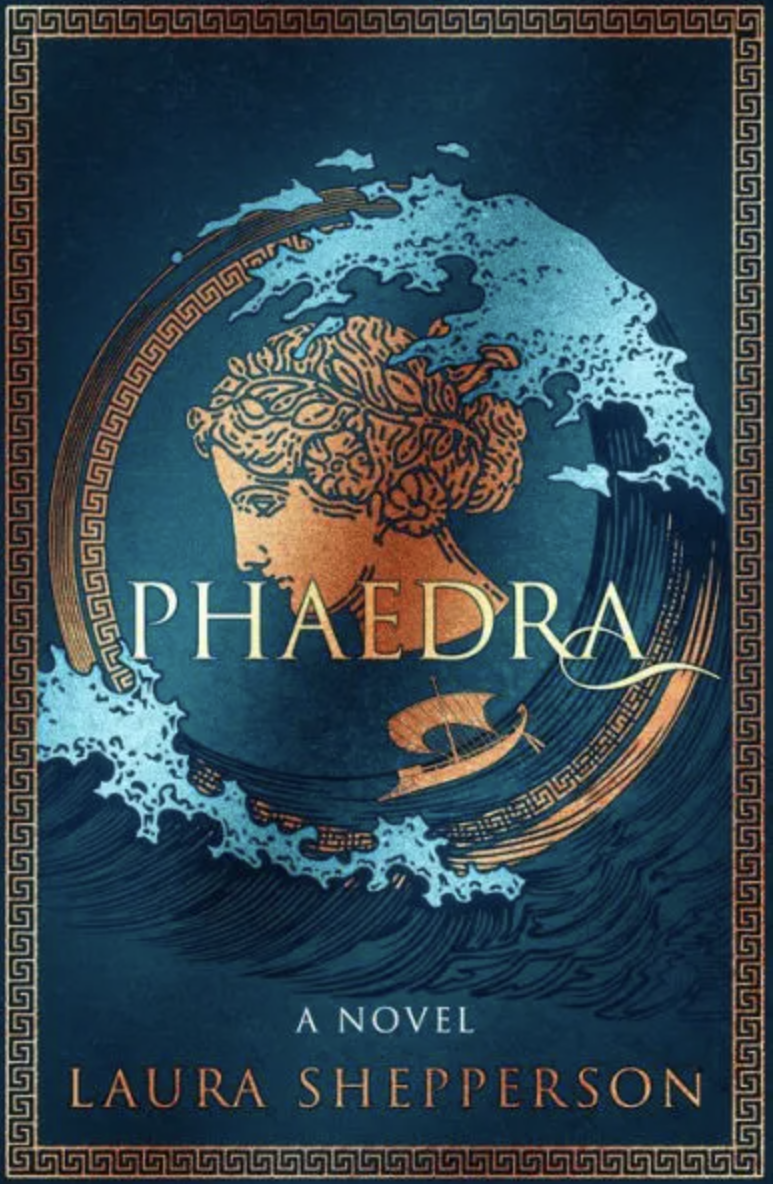 Please note in an exchange for an honest review, I received a copy from NetGalley. Thank you!

It is a funny thing about Greece. We use this word hero in a way that is completely divorced from its true meaning. Save a child from drowning, and you will be called a fine man, a savior, a man everyone wants to know. But be the child of a god, with big muscles or a cunning mind, who does nothing for anyone other than yourself, and you are a hero... A woman descended from a god still has to be either a good woman or a witch. What would it take to be called a heroine?

Phaedra has been cast to the side all her life: daughter of an adulteress, sister of a monster, and now unwilling bride to the much-older, power-hungry Theseus. Young, naïve, and idealistic, she has accepted her lot in life, resigned to existing under the sinister weight of Theseus’s control and the constant watchful eye of her handsome stepson Hippolytus.

When supposedly pious Hippolytus assaults her, Phaedra’s world is darkened in the face of untouchable, prideful power. In the face of injustice, Phaedra refuses to remain quiet any longer: such an awful truth demands to be brought to light. When Phaedra publicly accuses Hippolytus of rape, she sparks an overdue reckoning.

The men of Athens gather to determine the truth. Meanwhile, the women of the city, who have no vote, are gathering in the shadows. The women know truth is a slippery thing in the hands of men. There are two sides to every story, and theirs has gone unheard. Until now.

Alright I'm a basic girl when it comes to Greek Mythology retellings. So when I see one, I need to read it. Yes, need.

I wasn't intimately familiar with this myth which is fine by me since I always like to read up the original story afterwards just as a refresher.

In the chance you aren't aware, there is a trend of Greek Mythology retellings (well, retellings in general) from alternate point of views--particularly, women. Phaedra does the same here.

It did a wonderful job raising awareness to the injustices that a woman would endure.

Especially with the Night Chorus--the whispers of the woman in the palace after dark. My heart reached out to the women as they spoke about the atrocities they endured and how they all tried to help each other.

And yet where I think it falters is in its portrayal of the male characters. All men where either written as brutes or conniving with hidden agendas--well, except one. Unfortunately, this is the same pitfall that I feel like a lot of media portraying strong female characters seem to fall on. It feels a bit lazy since, in comparison, the female character of course will be righteous or strong against all the male characters if all of them just end up being horrible people.

The one character that I recall that was decent was simply a minor character whose point of view we never get anyways.

Phaedra was boring to me and sometimes even annoyed me.

I honestly don't think Phaedra grew as a character. To me she remained the same naïve/sheltered girl that she was at the beginning– except now, she also endured something horrible. It constantly annoyed me how she didn't heed the advice of her maid, Kandake, in one section and in the next, seek her for comfort or reassurance on decisions.

I genuinely don't understand how she can take Trypho's advice over Kandake's given that Kandake has proven herself loyal (and is her mother's most treasured maid).

There were times that Phaedra even mentioned how she should possibly reprimand Kandake for stepping out of bounds which I understand to some extent. Given that Phaedra is a queen now and raised a princess, she would always have this mentality of her being better than the help. And yet, it seemed so contradictory to how much she cared about the plight of the Night Chorus.

Given how much I didn't care for Phaedra, you would think that this would bring the book so low but in actuality, it didn't. And this is because of my next point.

There are a lot of point of views.

I've mentioned before that I don't mind multiple point of views. I love them. To me, seeing things from different perspectives scratches that itch of me wanting to know what exactly is going on in those heads and just helps seeing the "big picture" of things.

But damn, this book had so many that it really made me for once think--yeah, is this particular person's point of view really necessary?

The answer is no but not in the way you think.

I might be in the minority in this but I actually didn't mind the different point of views. There is one I can honestly say that could be removed without hurting the story (its only one chapter) and yet that one is my absolute favorite.

Now for the crazy idea: I think this book could work by removing Phadreas point of view. Crazy, right? There would obviously need to be some editing but, to me, it was an interesting read to find out everyone else's thoughts about Phadrea's situation and the general chaos of the Athens court.

My biggest gripe with this book it's in its third act.

Without spoiling it, the ending just didn't land for me. It just felt rush.

Laura Shepperson did a good job for a debut novel. I think she did a wonderful job highlighting the issues woman endured during that time but does it at the expense of making almost all the men villains.

Would I recommend this book? If you're familiar with retellings, by all means. I personally find it exciting to read and find out how an author shapes the known story.

Despite the faults, I still quiet liked this book and this might be just because my bias towards Greek Mythology retellings is showing. 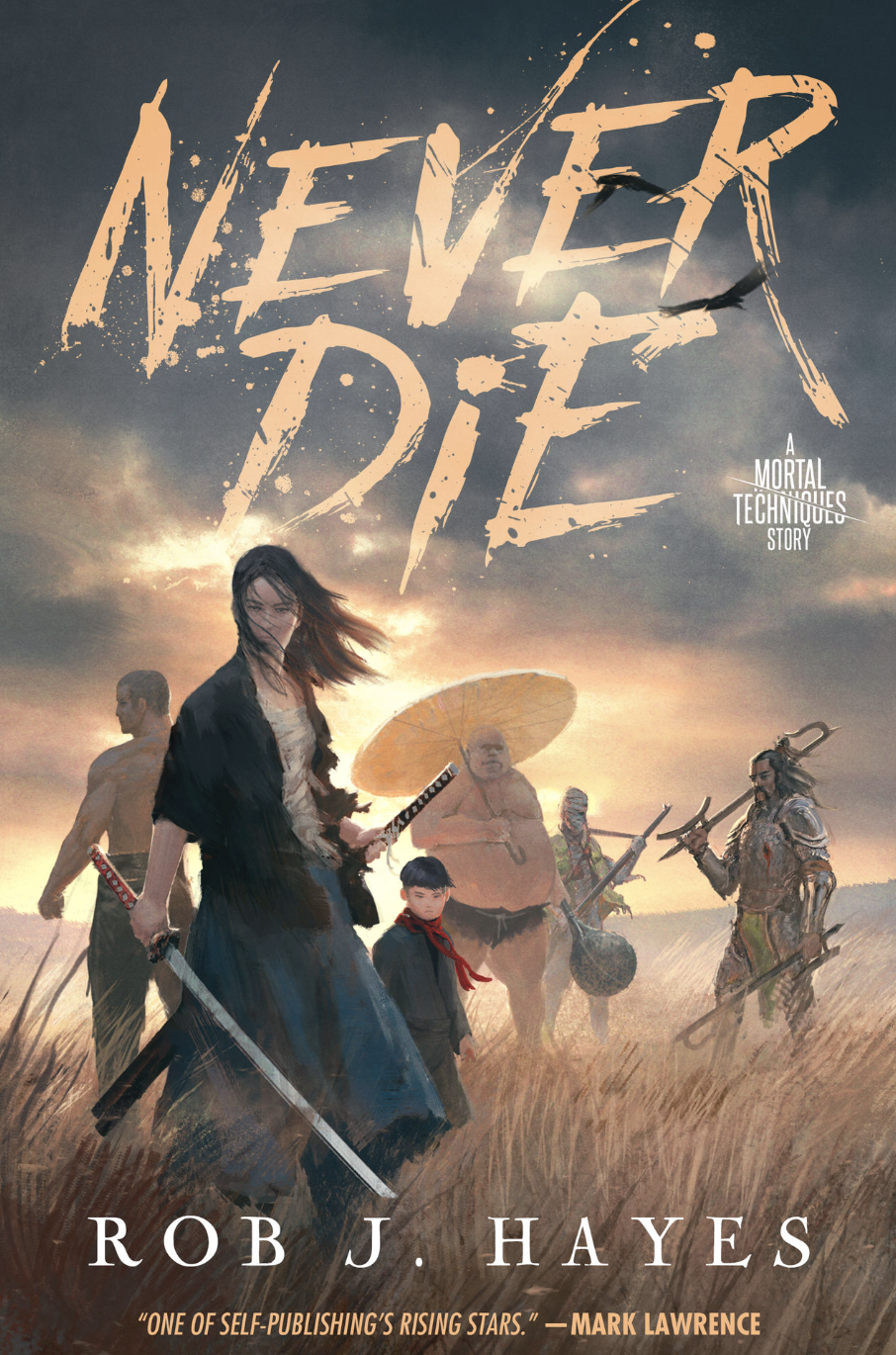 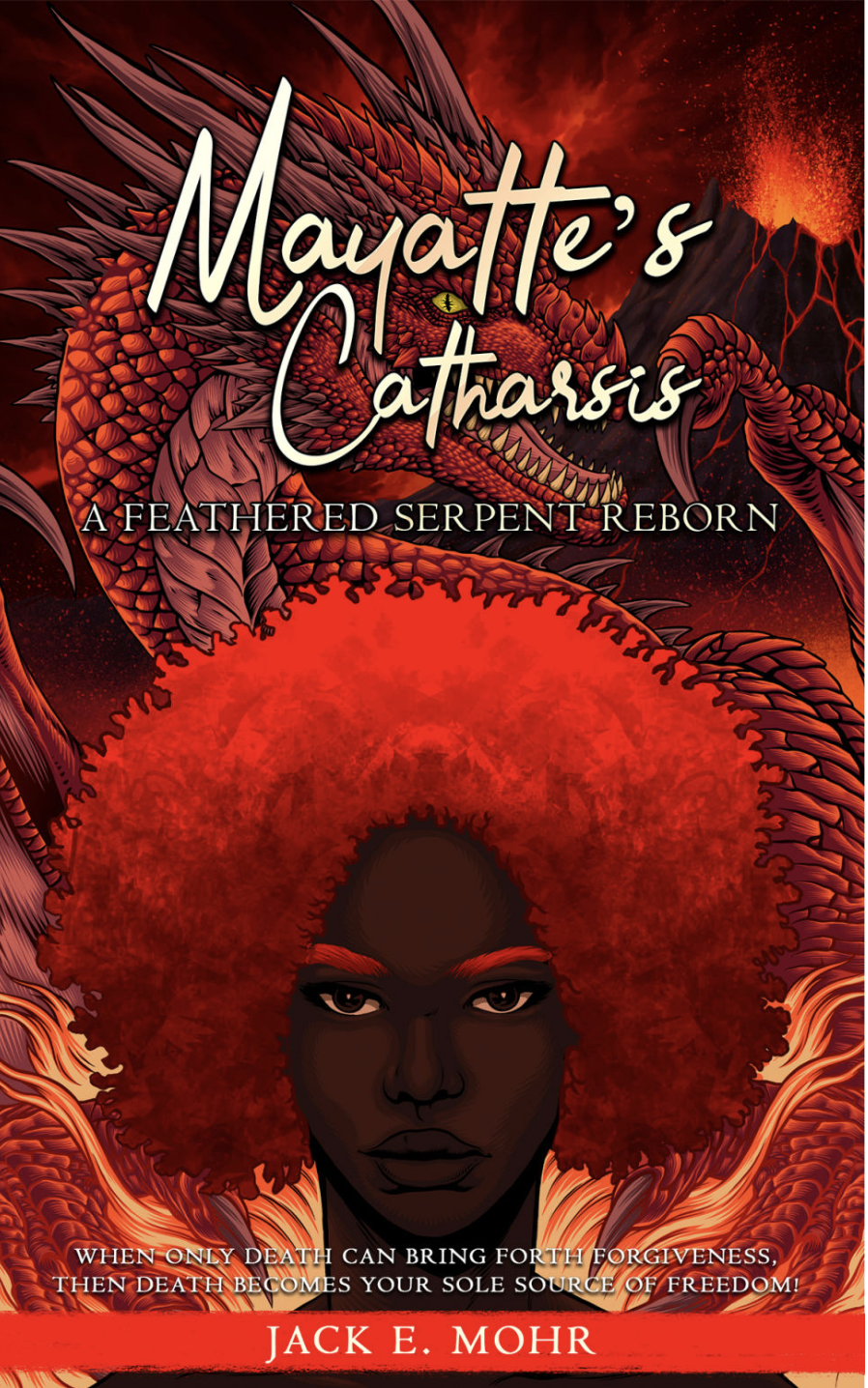