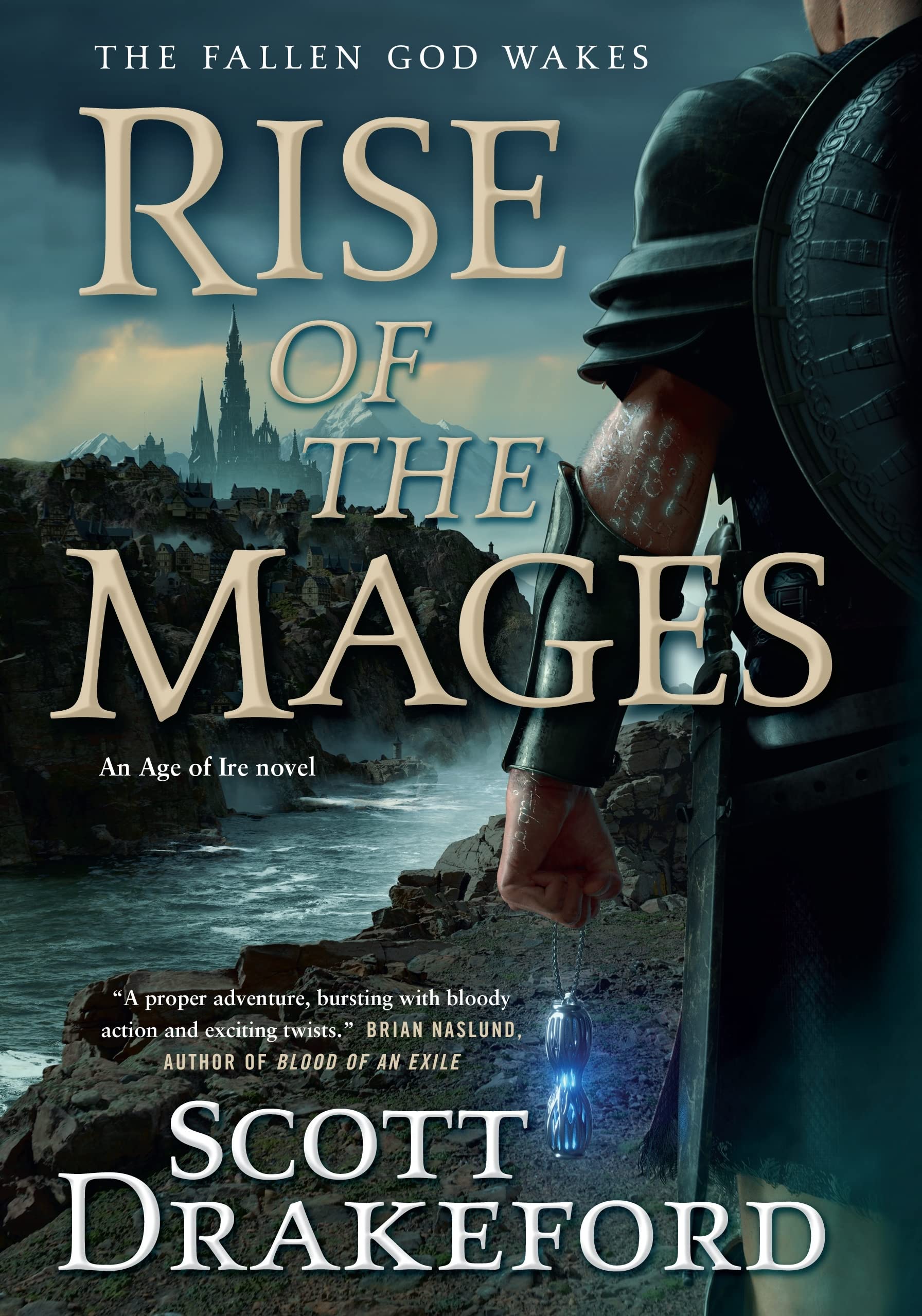 I liked the cover of this book and the idea of a sibling doing anything they can to save their younger sibling? Sounds like some good family drama to me! I requested the book from ARC and I'm so happy that the publisher accepted my request. Thank you!

For this eBook, I did highlight some notes. Not as much as I hope to do–and usually do for physical books– but at least I did some! Most of them were just blurbs of my feelings or thoughts rather than highlight quotes or scenes that I liked.

Admittedly, some of the points below contain mild spoilers so read at your own risk.

Drakeford's first entry to his Age of the Ire series will be enjoyed by any who wished to read a story of young man, with unknown potential, and his ragtag group of friends embarking on a quest to save his younger brother. The magic system is interesting and constantly in present in the world built by Drakeford.

Personally, the book's main protagonist irked me. The only other person I felt was fleshed out was Jaina and I actually really did like her. While I enjoyed the world, I only ever was interested in Jaina and another character. And because this book is about Emrael you won't get to know much about them so I'm out of luck.

Would I recommend this? By all means if you are into what I mentioned pick it up. It has the worldbuilding and definitely more of  hack and slash feel rather than a character driven book. As for me, I think I will pass on the sequel but consider Drakeford's future books.

My Favorite Character(s): Jaina and Halrec by far. 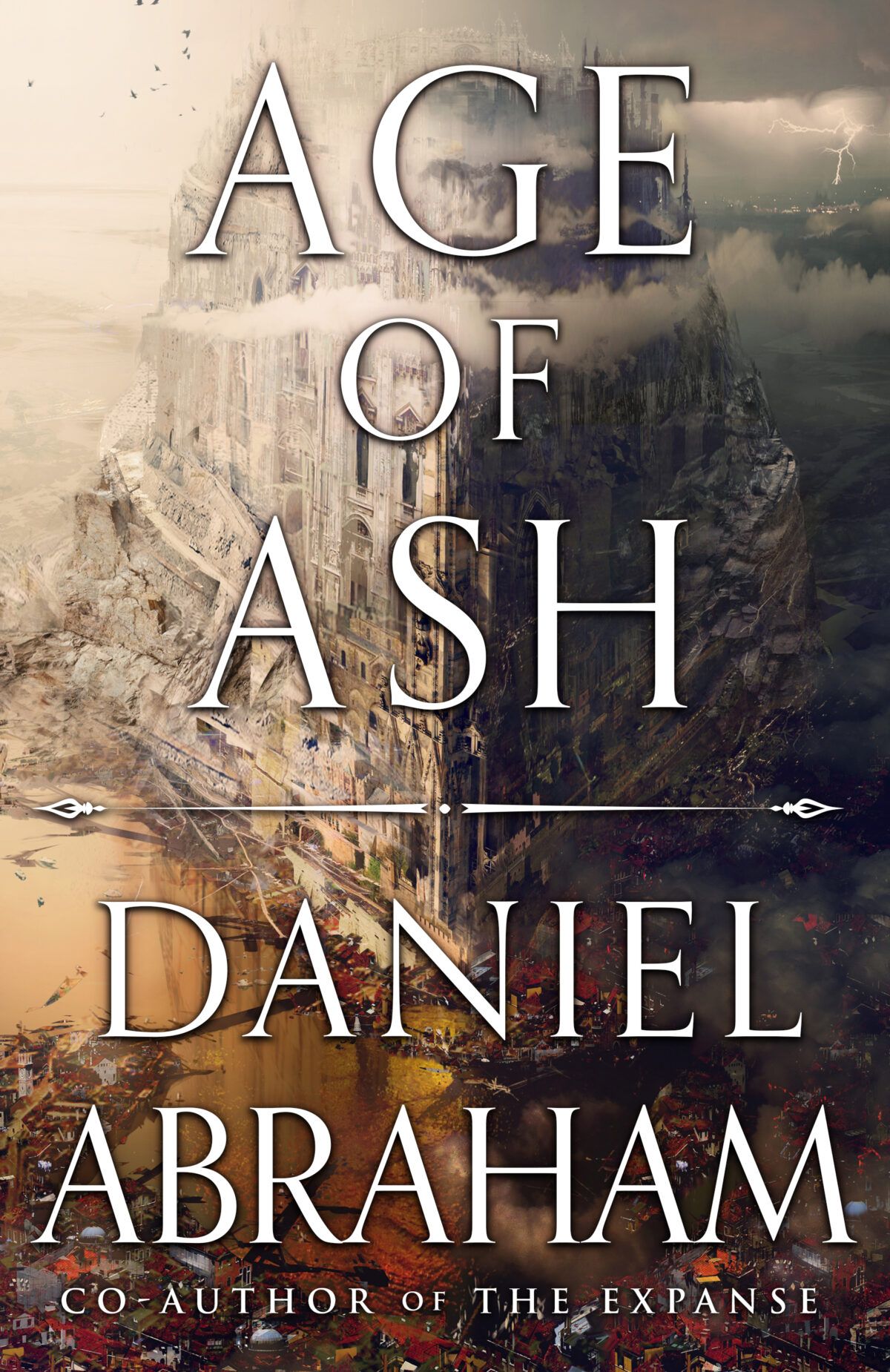 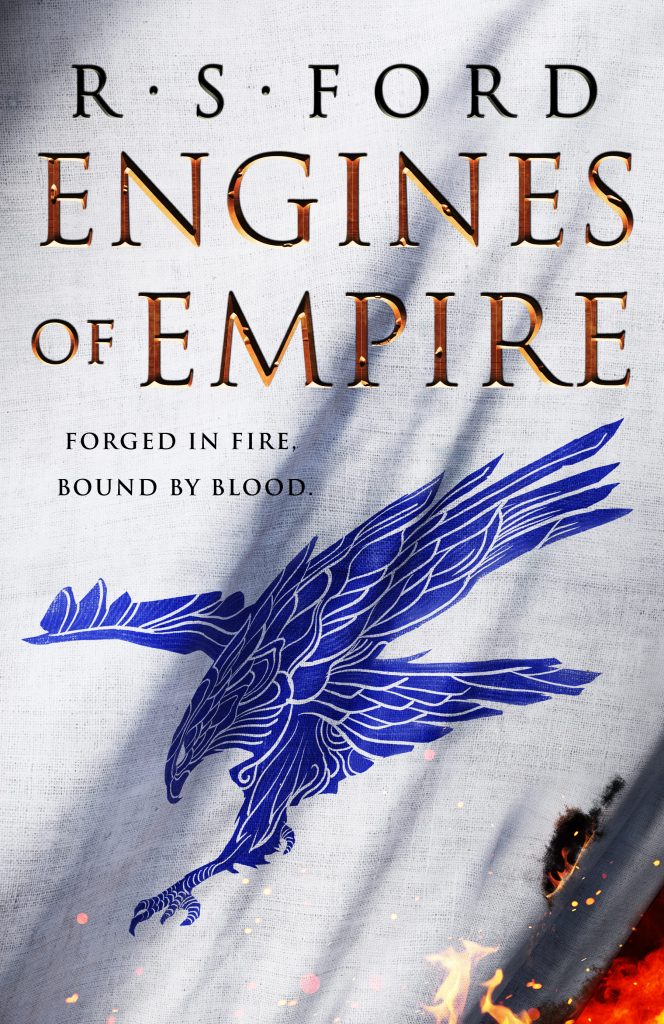 Engines of Empire by R.S. Ford