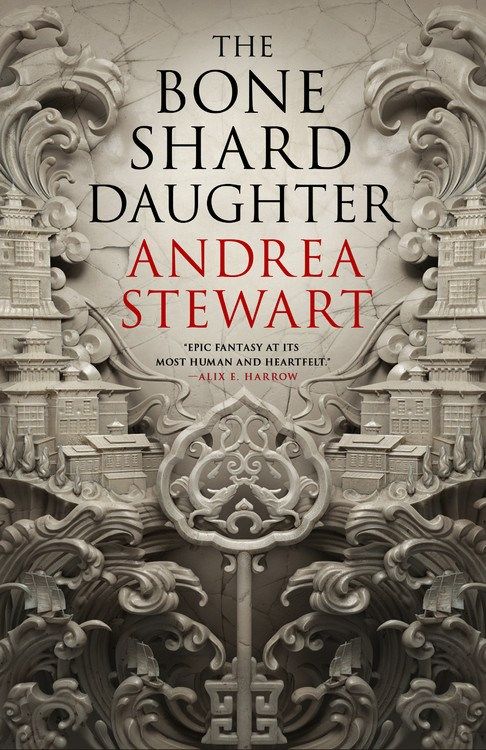 The Bone Shard Daughter is a good book with a new and interesting magic system. While at some point I did feel the story drag on, it quickly grabbed my attention once everything picked up. Overall, it did a great job on world building and left enough questions for it's upcoming sequel to pick right up on.

I have never heard of this series. The only reason I picked this up is because I liked the cover and the title's name. The Bone Shard Daughter? What does that even mean? Well, let me tell you--this magic system involves (as you can guess) bone shards and throughout this whole book I couldn't stop myself form thinking, hey I really should add this to my D&D campaign!

I enjoyed this book and personally found the world so interesting. Twice did I find myself stopping just so I can tell someone "wow, so in this book I'm reading they performed this festival..."

Would I recommend this book? Yes! Stewart created a wonderful world that you can easily find yourself swallowed by. The second book is approaching very quick so if you are itching for something, pick this up!

My Favorite Character(s): Mephi and Jovis. I absolutely enjoyed them. Mephi sounds like the cutest little creature ever. Even though we were given a description of him, I couldn't stop myself from picturing the dragon from the Dragon's Prince as Mephi.

The Character I Hated: Ramina. I did not necessarily hate her at first. I get what she was trying to do with Phalue but I really hated the way she approached it. I do appreciate that she apologized to Phalue towards the end (which is why I don't hate her) but I do think Phalue forgave her too easily. In my opinion, Ramina was putting so much pressure on Phalue and it appeared to me as if she were blaming her for something she had no control over. Yes she might not be so proactive and I do understand she is clearly sheltered but just because she is the Governor's daughter does not mean she is up to blame. 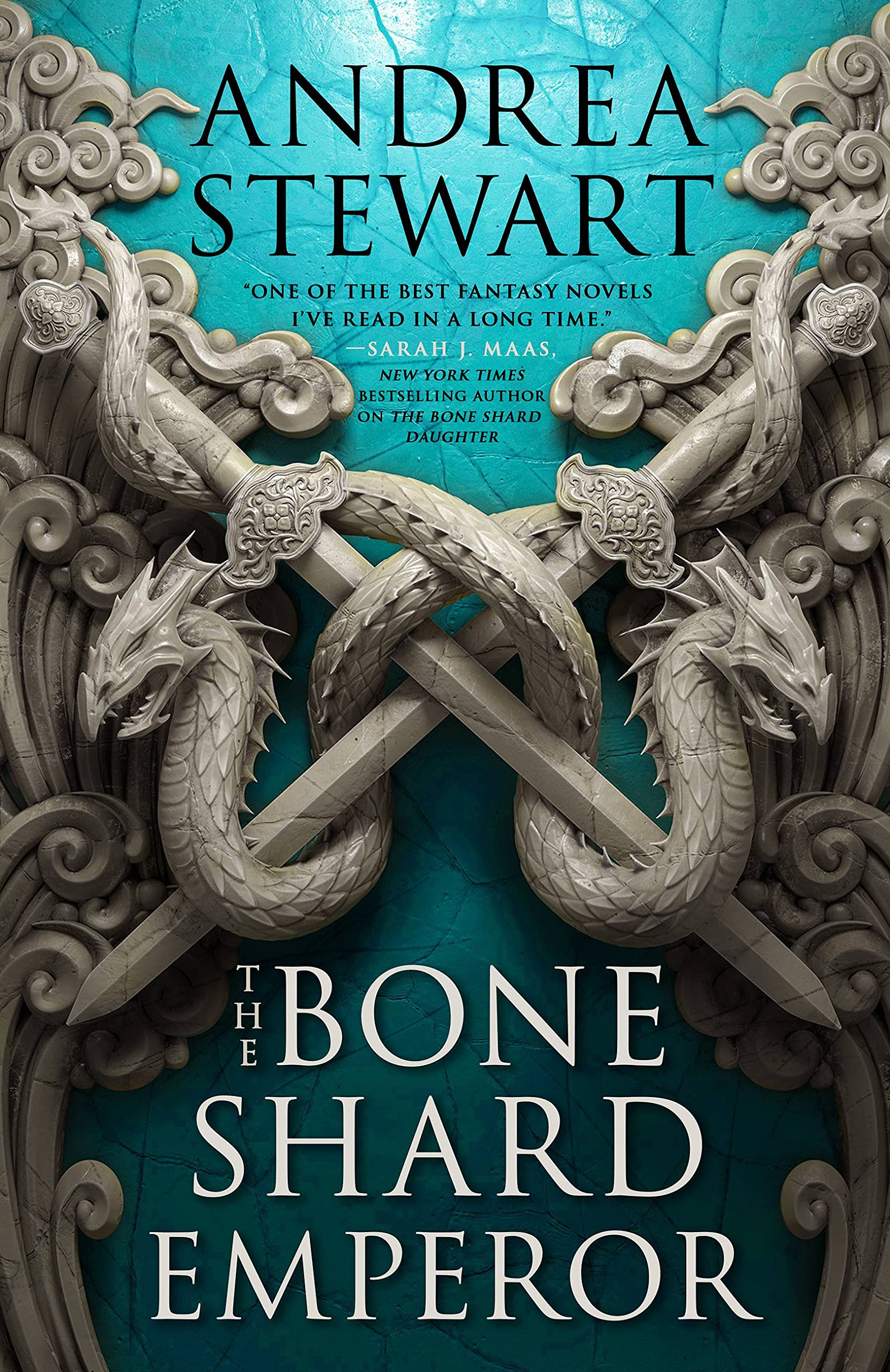 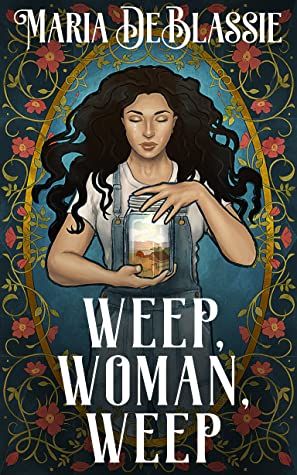