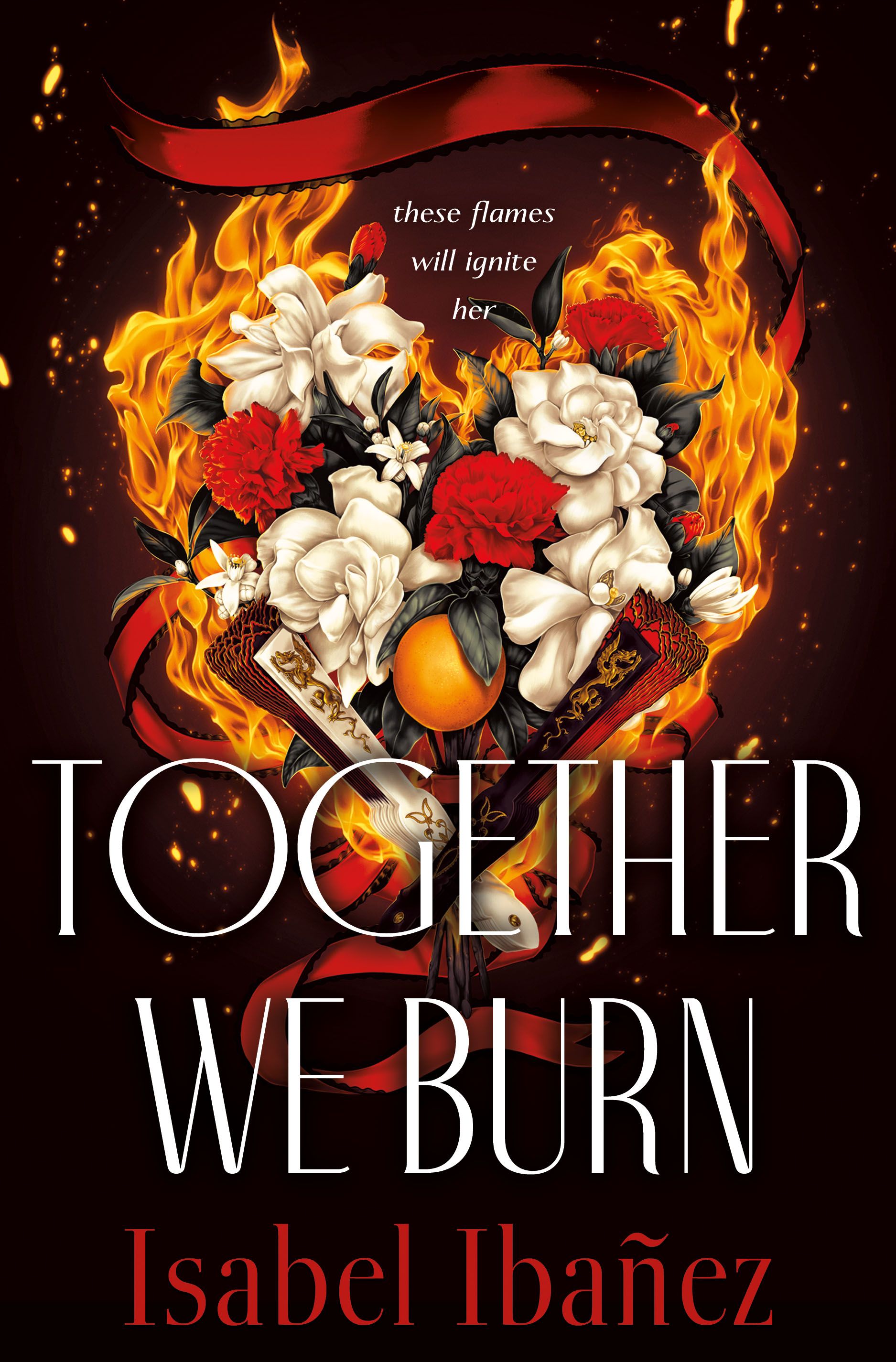 Let me start out by saying that this book might work for you and things might have gotten better. I DNF this at chapter 17 (44%ish) because I could not will myself to finish this.

There were a few things that I did enjoy. The minor world building details we get. For example, I love how we get drops on how people used encantos. The idea of flamenco dancers and how they are described sounds magical!

Now for the stuff I hated:

The main character is unlikeable. It gave me YA heroine vibes throughout the whole thing. I did appreciate how she was pro-active on trying to figure out things but damn did she come across as spoiled even though she was trying to sell us as if she were down to earth. I hated when she asked for a hot bath and expected an encanto or someone do it for her. And to be honest, if she really did care about her family as much as she did, I feel like marrying someone would have been the better, safer, option. It was mentioned that their name was a disgrace but I feel like the idea of owning the stadium and turning around would have appealed some families.

Zarela's decisions are just horrible. She can't take directions at all. The scene with the fire cloak? Nope, lifts it and is spotted by the dragon and put people in danger. And what does she come from this? Oh it took him years to get the supplies for this and he gave it to me. Seriously?

The romance of Enemies to Lovers wasn't done well. Honestly, if the roles were reversed, people would be up in arms about it! Zarela pretty much stalked and harassed Arturo until he said yes about working for her. And when he finally did, it annoyed me that she had the audacity to declare he should be friendlier. He paid her to do a job and he's doing the job, he isn't required to be her friend.

Zarela was constantly commenting on his looks from the get go and it became annoying how frequently she brought it up.  Seriously throughout the whole thing, Zarela just comes out incredibly thirsty for this man. I didn't finish the book but I  was already getting instant love vibes from the very beginning. Also, there was a particular scene where she comments how Arturo clearly is closed off and "doesn't trust anyone" and told him that that lifestyle "seems lonely". Yet a couple chapters back, she mentions "there are very few people I trust". It just was so hypocritical to me.

The dragon fighting. It's clearly meant to be the real world's bull fighting. I don't keep up with anything on the controversies but it bothers me so much how easily she dismissed the ideas of the dragons not being bad. I don't fault her completely because her mother did die to them but I couldn't stomach the idea of reading the dragons dying so needlessly (example, if a dragon wins against the fighter, they kill the dragon and its mother.) It doesn't make sense why Zarela would hire someone so reverently against dragon fighting. I feel like that's even more of a hassle.

I would not recommend Together We Burn unless you really enjoy the YA genre. The main character was so unlikeable and the romance unrealistic that I had to just stop reading it. 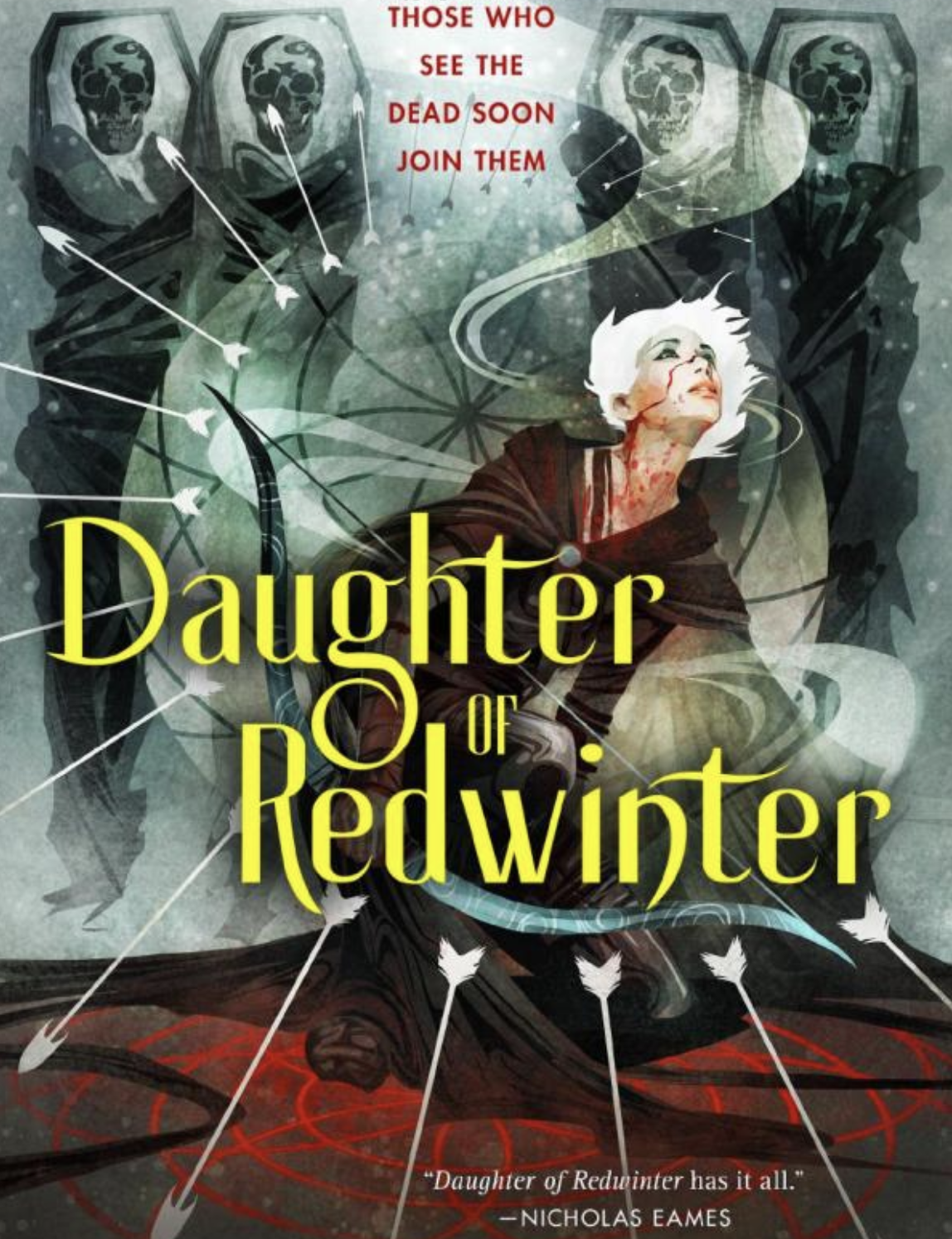 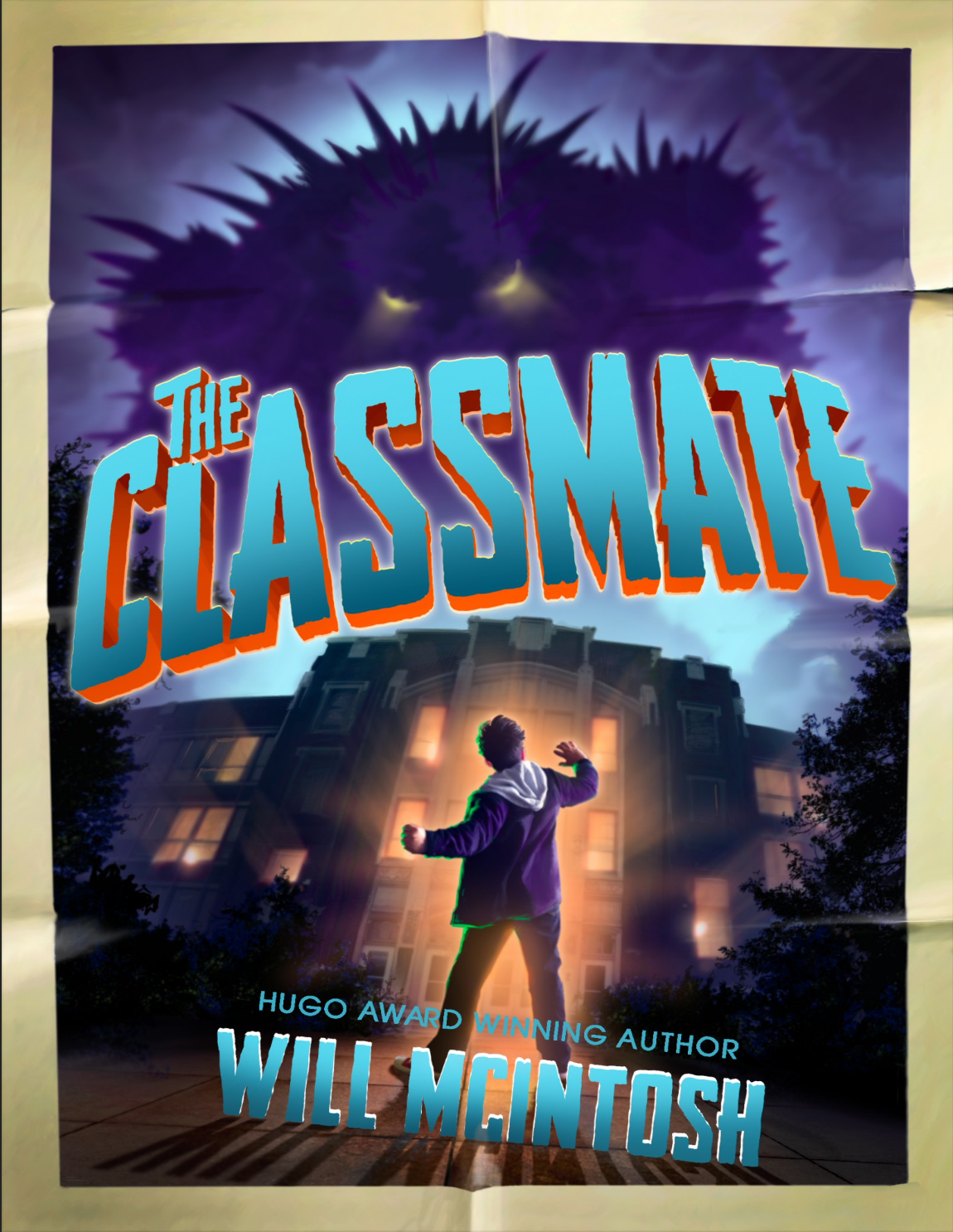